Mother’s Day Lunch Treat Mum to The Radhuni’s popular Sunday Banquet featuring award-winnning Indian cuisine. The Sunday Banquet menu allows 2 people to enjoy 2 Starters and 3 Main courses with 1 Rice and 1 Naan bread! All for only £11.95 per person and £5.95 for kids (under 10)! Great value for the family! View […]

Vote for us in the Midlothian Food & Drink Awards 2015

The fourth annual Midlothian Food & Drink Awards will take place on 4 June 2015 at Oxenfoord Castle. Voting is now underway until 24 April 2015 so please take a few minutes to place your vote for your favourite Midlothian businesses. To vote for The Radhuni, your favourite place for Dinner or Takeaway, please complete […]

The Scottish Curry Awards 2015 – Vote for The Radhuni!

Curry Awards The Scottish Curry Awards 2015 will be held in March 2015 in Glasgow! Please take a few minutes to vote for The Radhuni so we can receive recognition for our effort made with quality and service. Vote Now! Please note, it is important to fill in the ‘Reason for Nomination’ box to increase […]

The Radhuni won at the Asian Curry Awards 2014!

We are delighted to announce that The Radhuni has won Best Marketing Campaign for the Edinburgh and Lothian’s region at the Asian Curry Awards 2014! The awards were held last night in Edinburgh and you can read more here.

Vote for us in the Midlothian Food & Drink Awards 2014

Voting for the Midlothian Food & Drink Awards 2014 is underway. The Awards Ceremony and Dinner will be held at Newbattle Abbey College in Dalkeith where the winners will be announced on 4 June 2014. To vote for The Radhuni, your favourite restaurant and takeaway, complete the voting form with your details by the end […]

The Radhuni Chef wins Chef of the Year Award!

The Radhuni and Indian chef Ashok Ram were featured in the January 21 edition of the Midlothian Advertiser. A LOANHEAD Indian chef has wowed curry experts to win a national title. Ashok Ram, who works at The Radhuni restaurant Clerk Street, became Chef of the Year for Scotland and Northern Ireland at the Bangladeshi Caterers […] 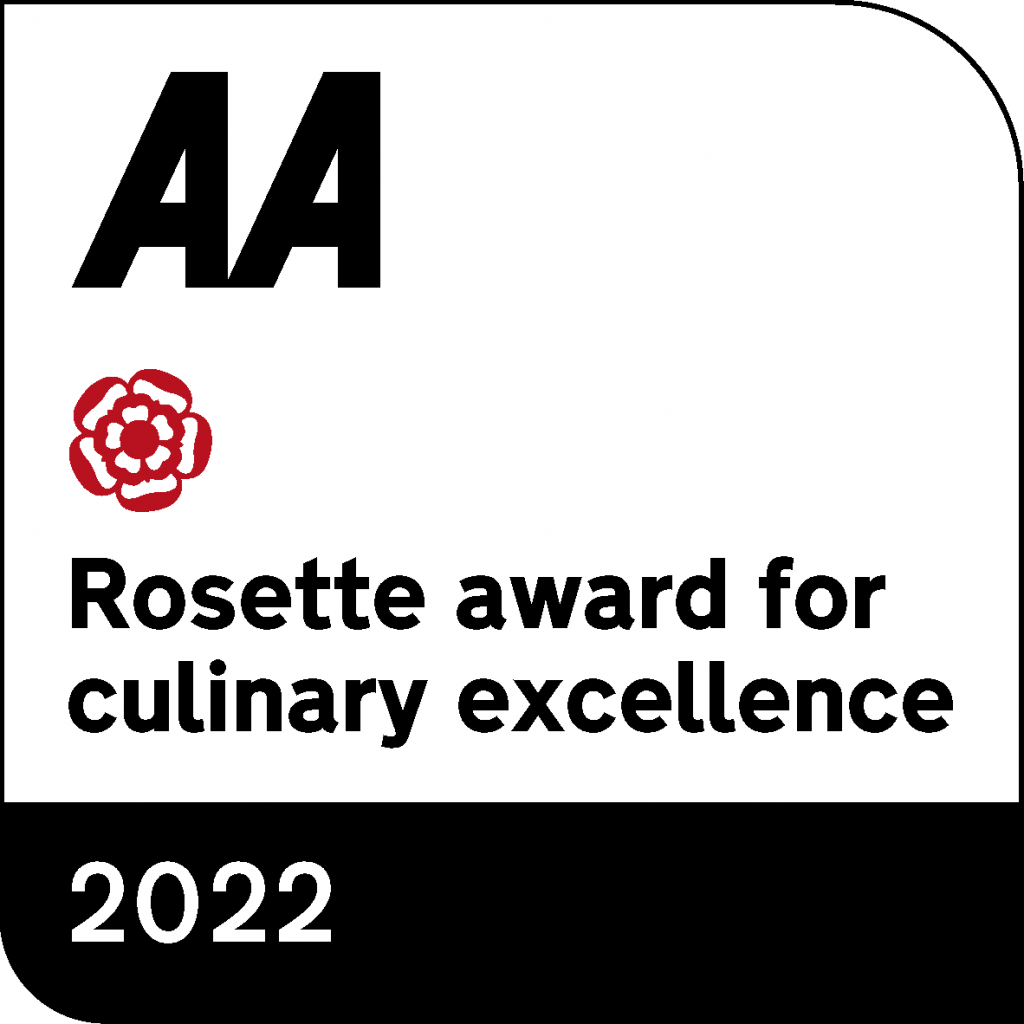