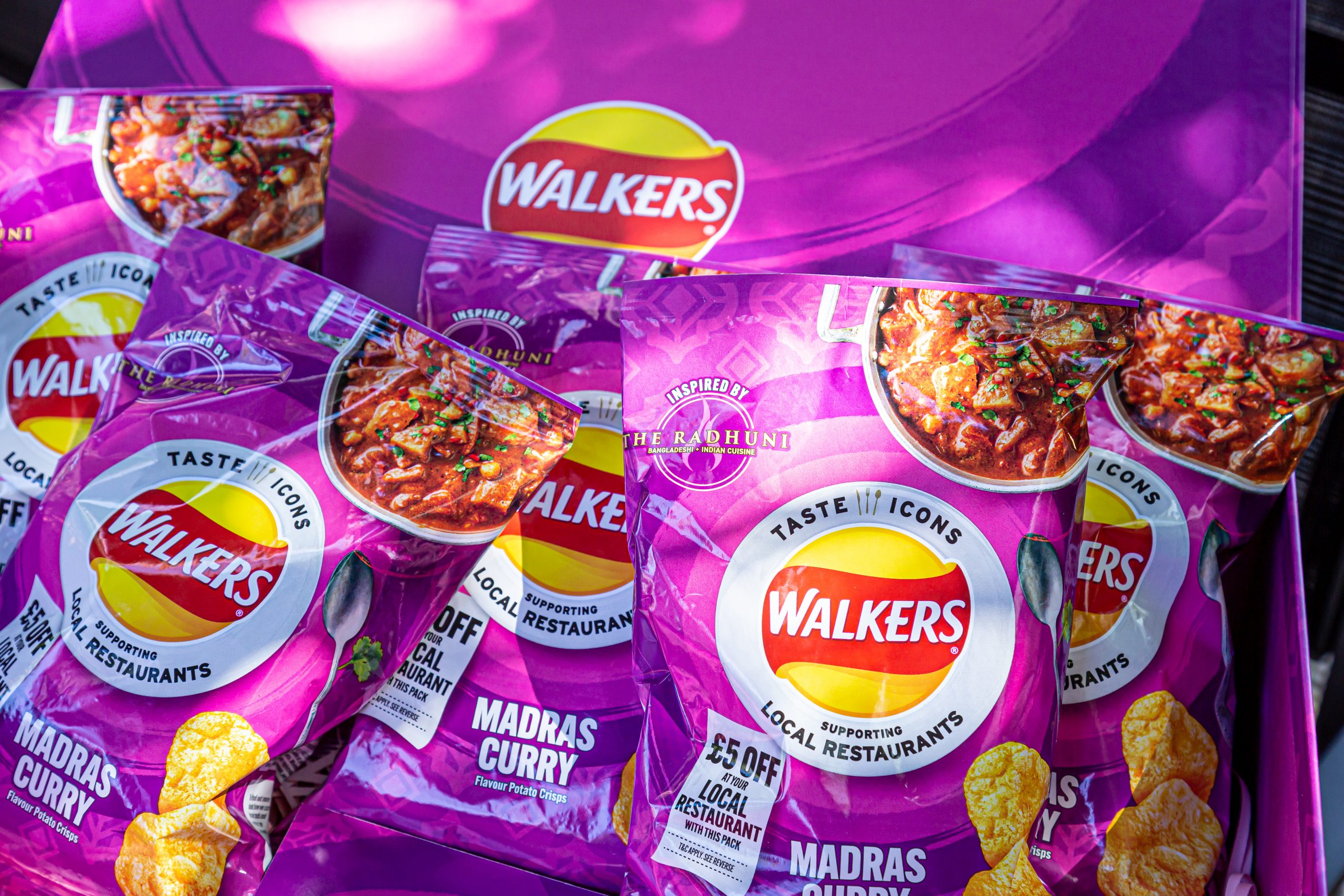 Food shops in and around Edinburgh are selling out of a potato crisp flavour based on a recipe from a local restaurant which is having to use its own stockpile to satisfy their pangs.

Radhuni at Loanhead in Midlothian says it’s been forced to plug the gap after receiving complaints from customers that they have been unable to buy packets of the Madras Curry crisps launched by Walkers last month in its honour.

“Walkers has done a great job of promoting their availability because we’re the only restaurant in Scotland and one of only four in the UK to have had a crisp flavour inspired by one of its recipes,” he said. “But we were amazed to be told by dozens of customers and others that their local shop had sold out.

“The company gave us a stockpile for use in our restaurant so we thought we’d give away a free packet with each in-house meal and takeaway. We’ll continue to do this as long as our stock lasts or until local shops get in more supplies.”

Walkers is Britain’s largest producer of crisps, using 800 tonnes of potatoes to produce 11 million bags of the snacks every day.