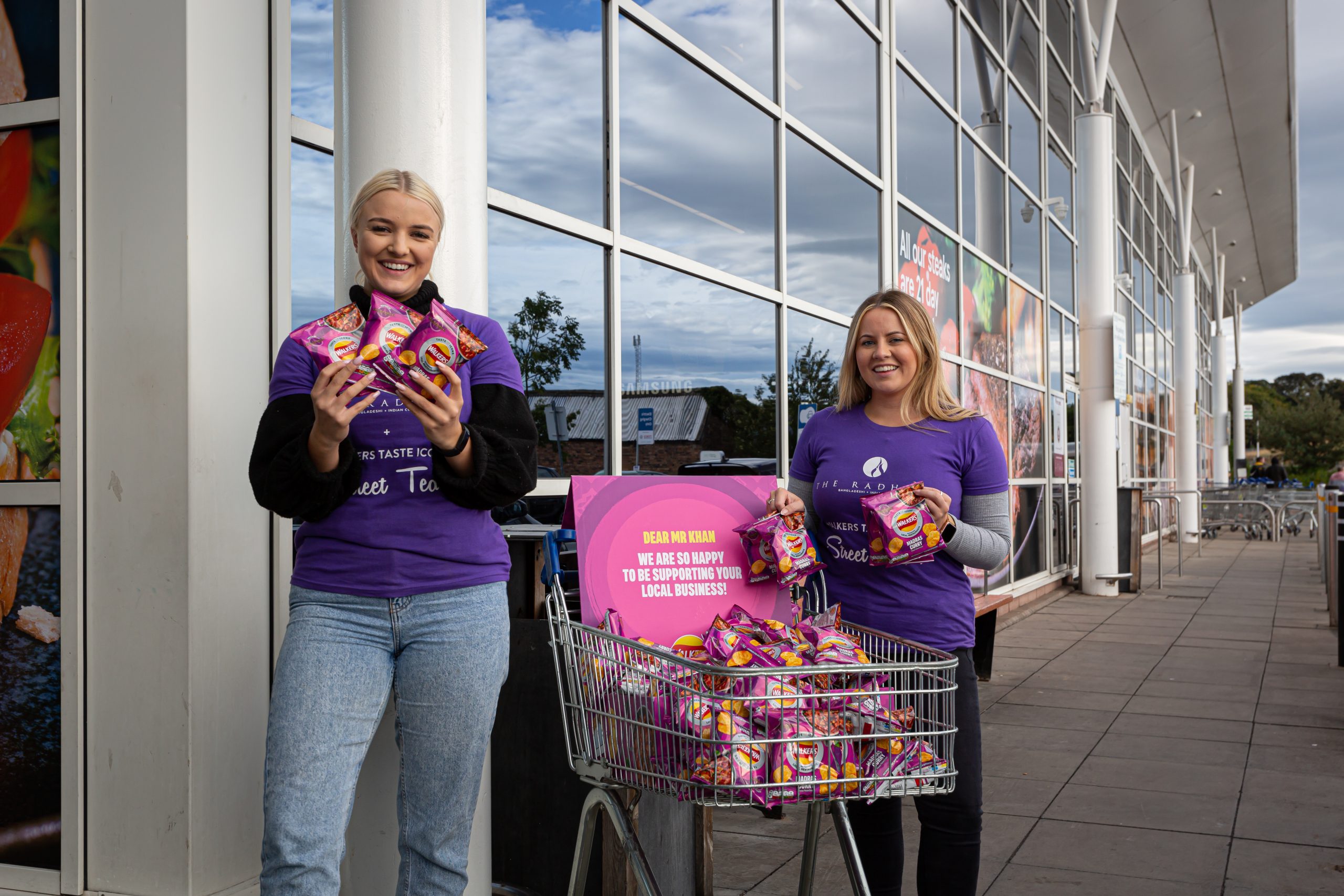 Shoppers around Midlothian were treated to free samples of the UK’s newest potato crisps when packs were handed out by Radhuni, the Loanhead restaurant which inspired the flavour.

Walkers’ Madras Curry flavour is based on one of the most popular dishes served at the current Scottish Curry Restaurant of the Year.

Habibur Khan, Managing Partner of Radhuni which has just celebrated its 10th anniversary, said: “It was a big thrill for our team to have the new crisps flavour inspired by one of our traditional recipes and have many thousands of packs sold UK-wide every day with our name on them. Although we’ve become famous nationally, Radhuni’s heart is very much in the local community so we wanted Midlothian residents to be among the first to enjoy them.” Read more.