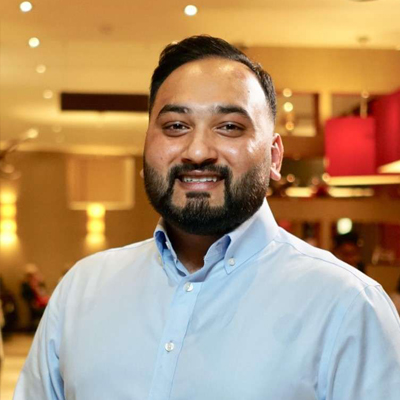 A Midlothian restaurateur has been named one of the rising stars of Scottish business. Habibur Khan, 25, Managing Partner of The Radhuni in Loanhead, is included in Business Insider magazine’s “35 Rising Stars Under the age of 35” list. At the age of 23 in 2019 he became the youngest person to win a major […] 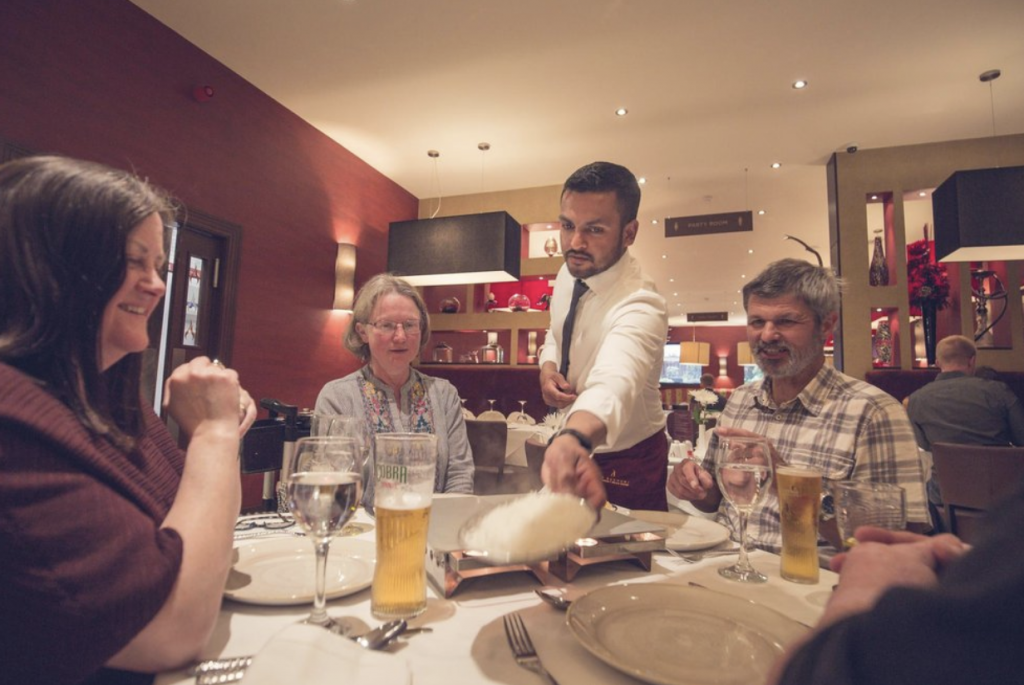 Midlothian restaurant Radhuni has again been voted into Britain’s ‘Hot Hundred’ curry houses. The 120 seat restaurant in Loanhead had its listing renewed at the British Curry Awards’ black tie dinner at London’s Battersea Evolution Centre where it was a finalist in the Scotland category. Radhuni, which recently celebrated its 10th anniversary, won the Scottish […] 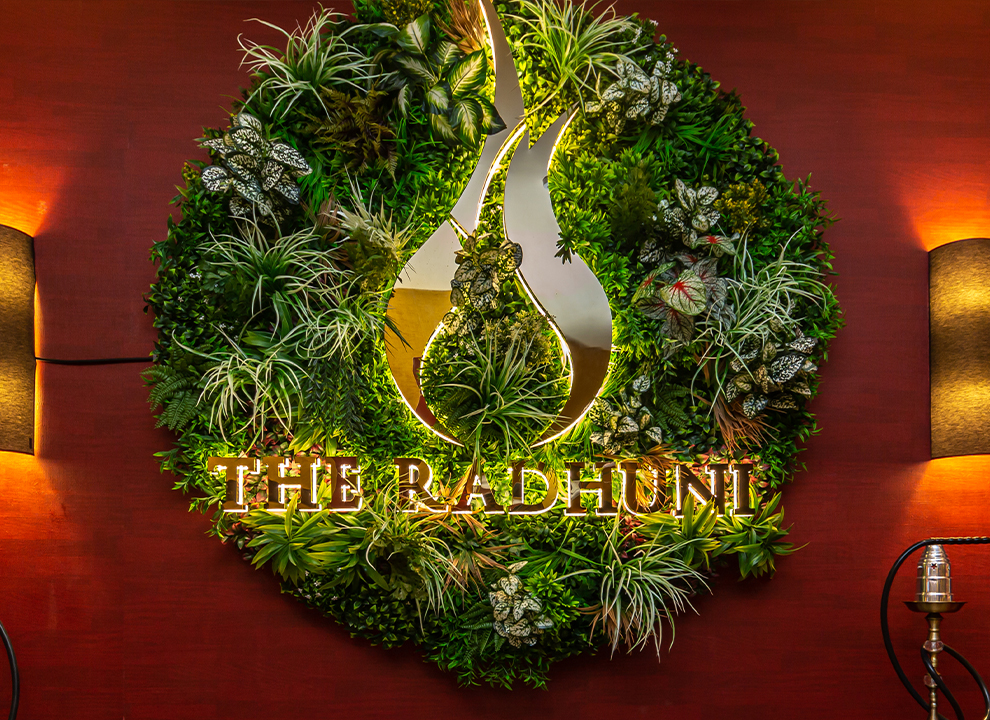 Scotland’s Curry Restaurant of the Year is in line for further honours just a few weeks after celebrating its 10th anniversary. Radhuni in Loanhead near Edinburgh has been shortlisted in the British Curry Awards in which it won the Scottish title when they were last held in 2019. The sold out black tie gala dinner […]