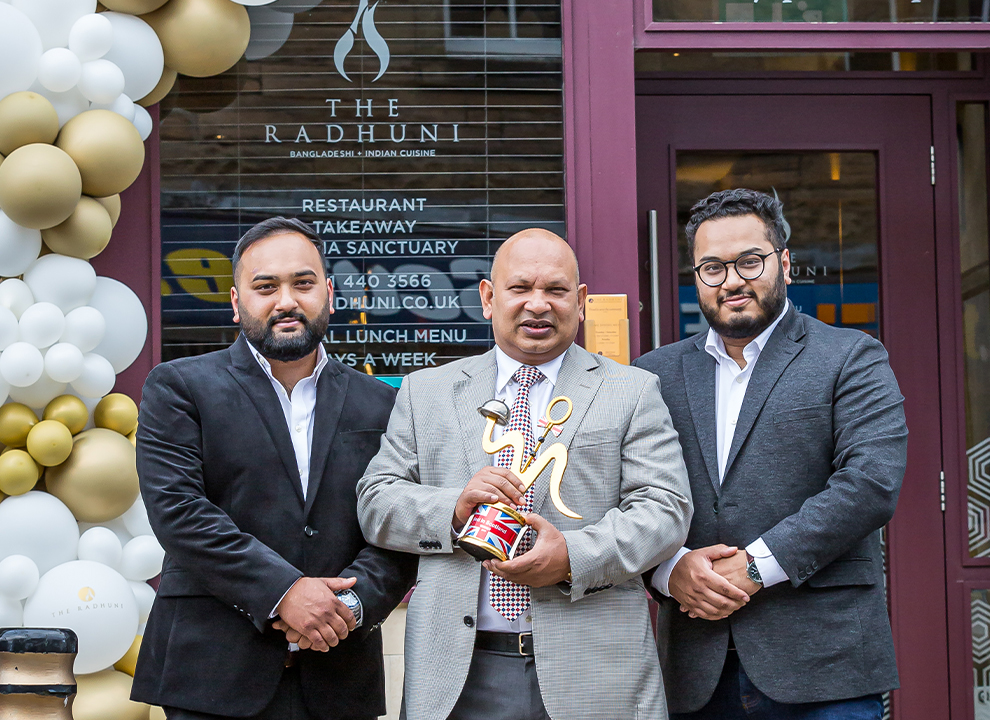 Midlothian restaurants Itihaas and Radhuni, winners of a string of culinary awards over more than a decade, have been named as two of Scotland’s best family businesses. They are shortlisted as finalists in the Scottish Family Business Awards in the categories of Commitment to the Community and ‘Next Generation’. Both of these Indian-Bangladeshi restaurants have […] 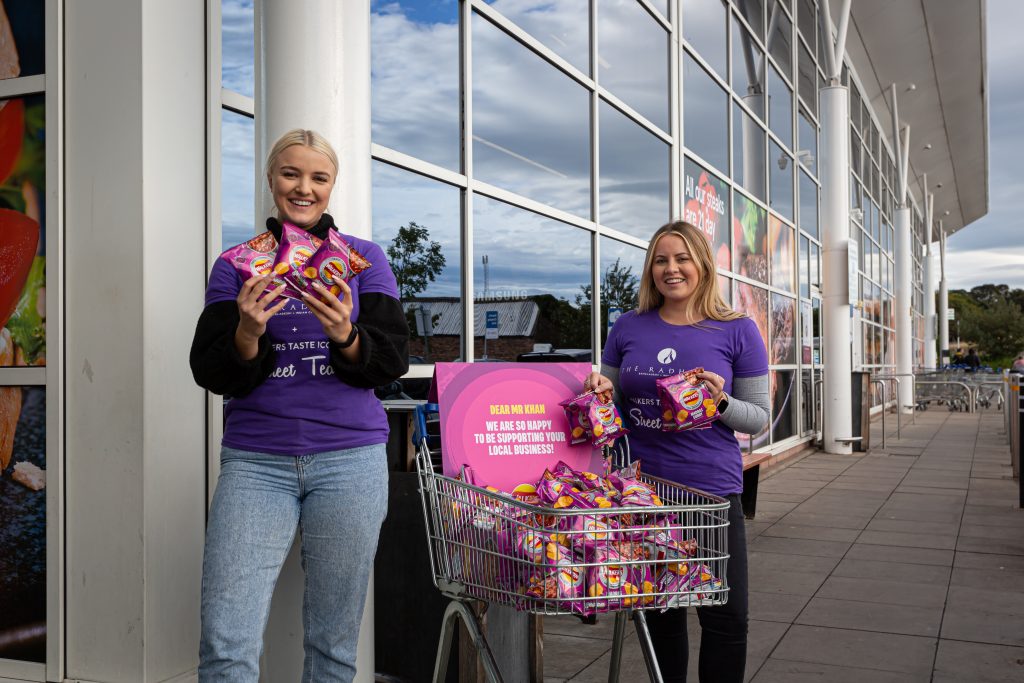 Shoppers around Midlothian were treated to free samples of the UK’s newest potato crisps when packs were handed out by Radhuni, the Loanhead restaurant which inspired the flavour. Walkers’ Madras Curry flavour is based on one of the most popular dishes served at the current Scottish Curry Restaurant of the Year. Habibur Khan, Managing Partner […] 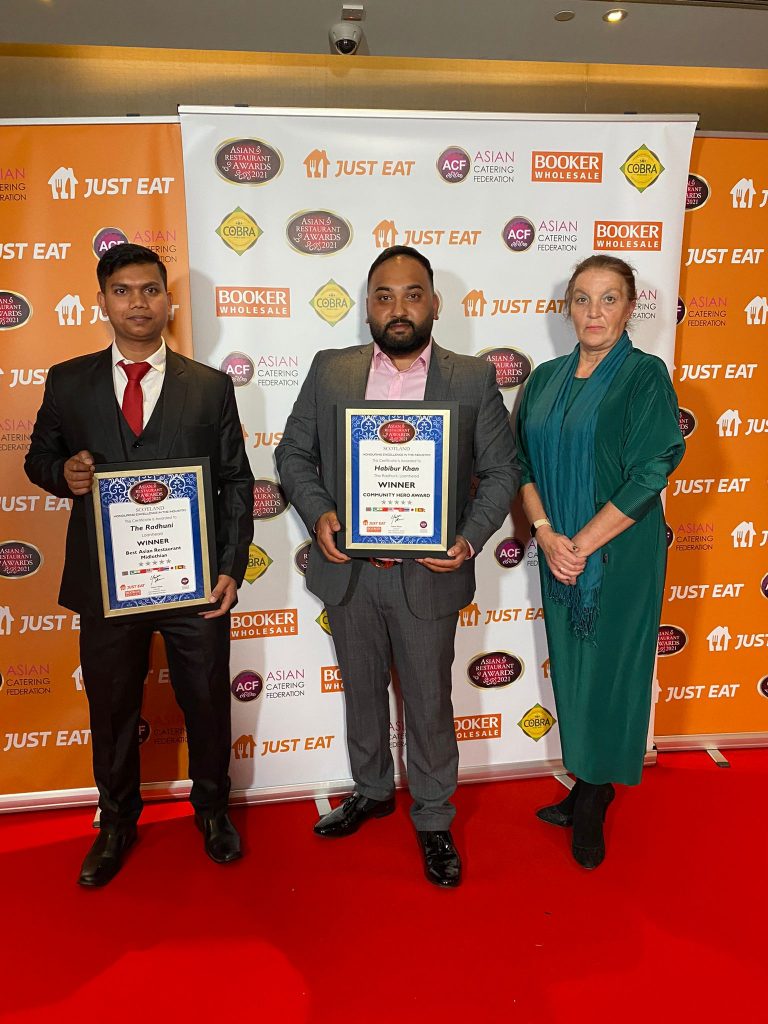 There were double celebrations for two Midlothian restaurants when they were voted joint winners of the best Asian eatery in the area. Itihaas in Dalkeith and Radhuni in Loanhead – run by members of the same family – shared the title of Best Asian Restaurant in Midlothian at the Asian Restaurant Awards held at Edinburgh’s […] 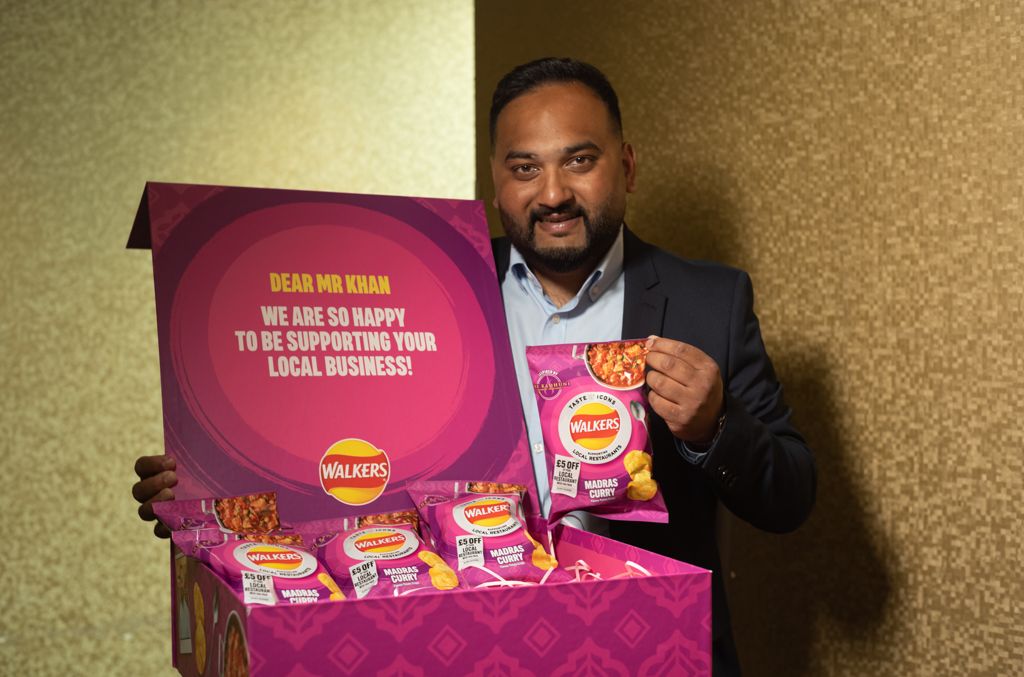 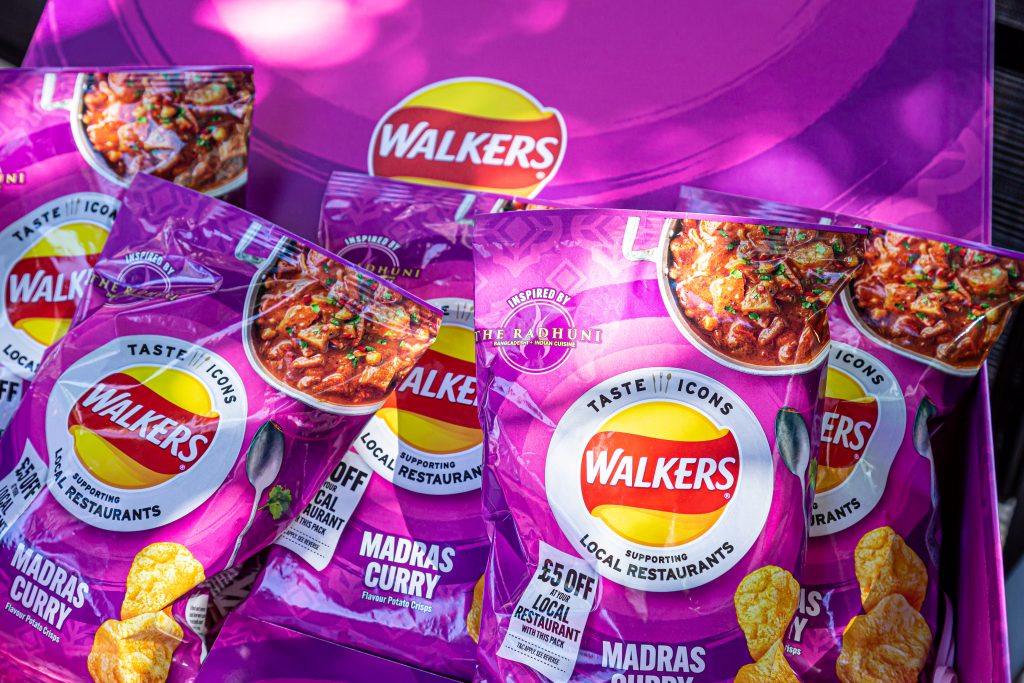 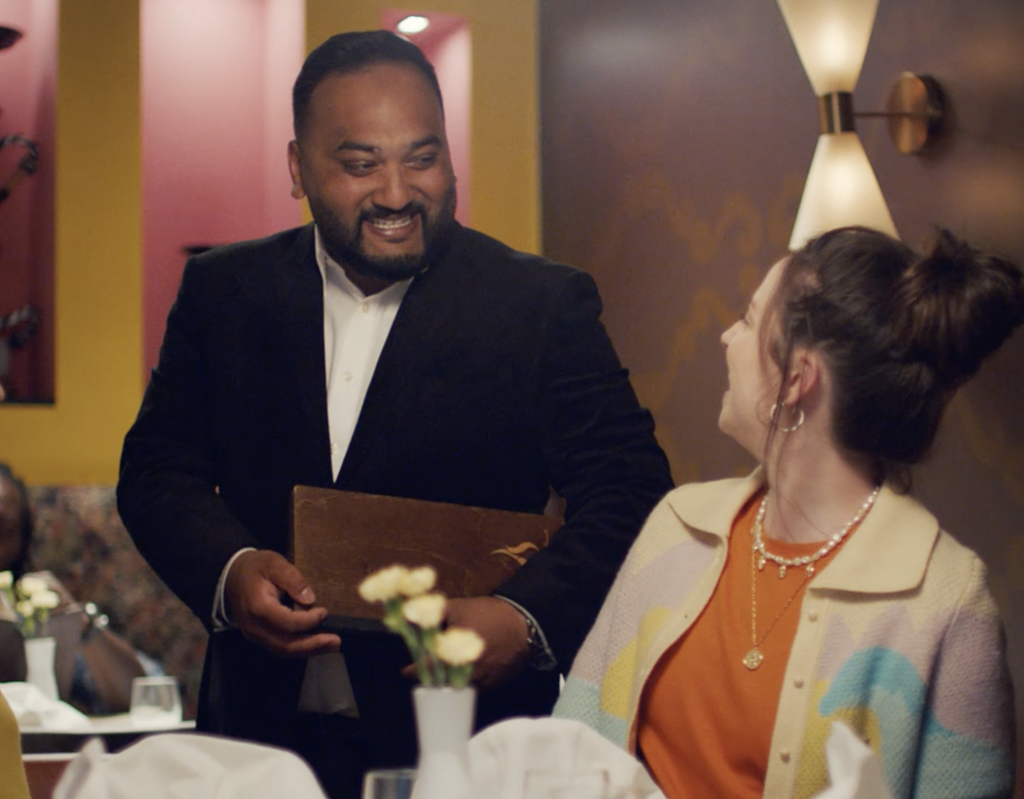 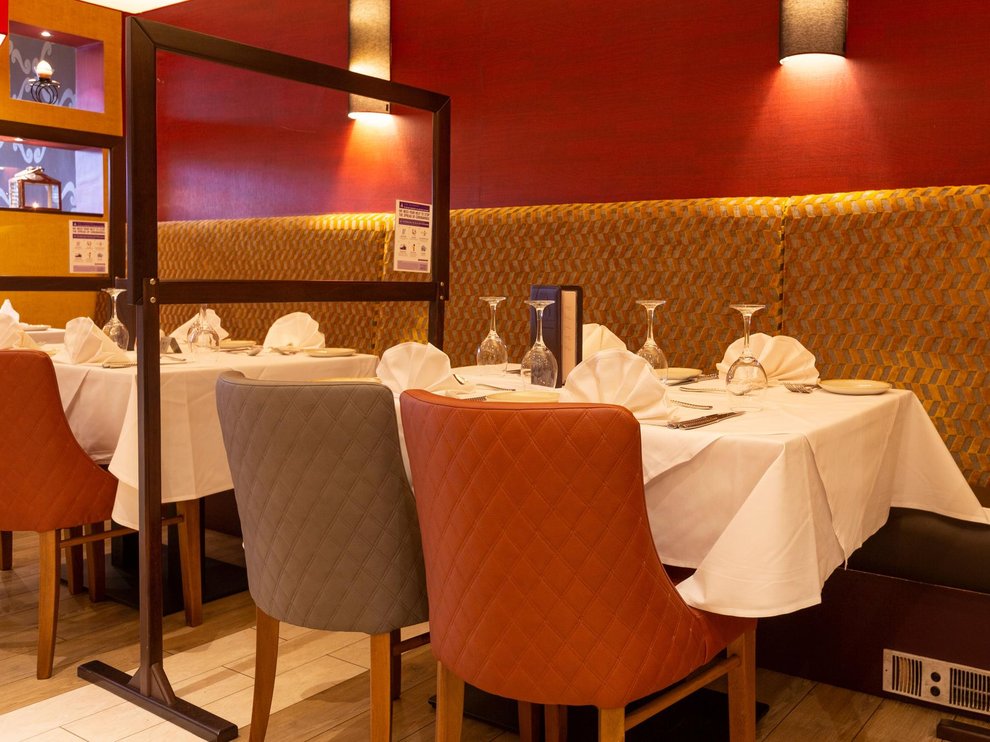 One of Midlothian’s leading restaurateurs has urged hospitality guests to remain cautious despite the scrapping today (Monday) of most of the country’s remaining coronavirus restrictions. 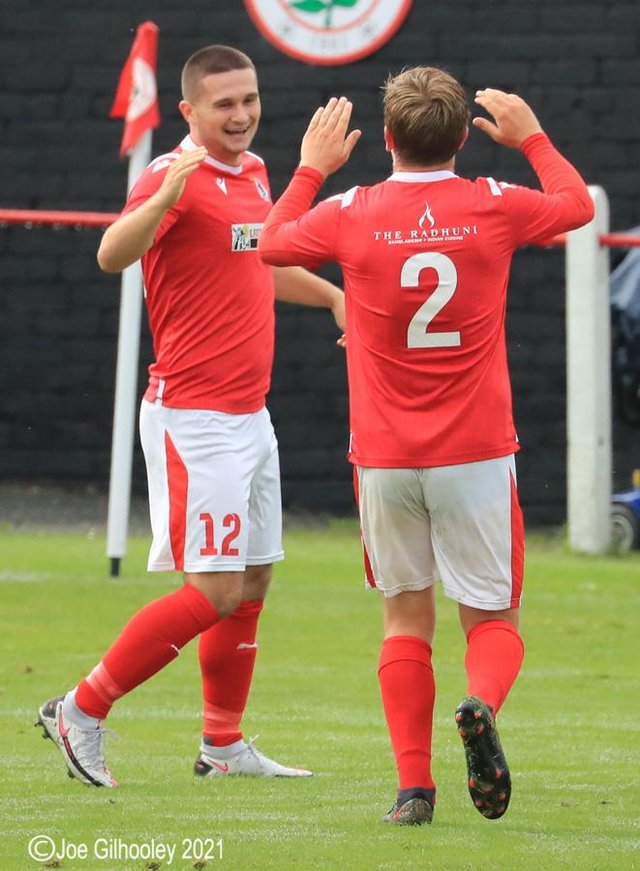 Midlothian football teams are celebrating a ‘High Five’ after Radhuni restaurant in Loanhead announced it is sponsoring them for the new season. 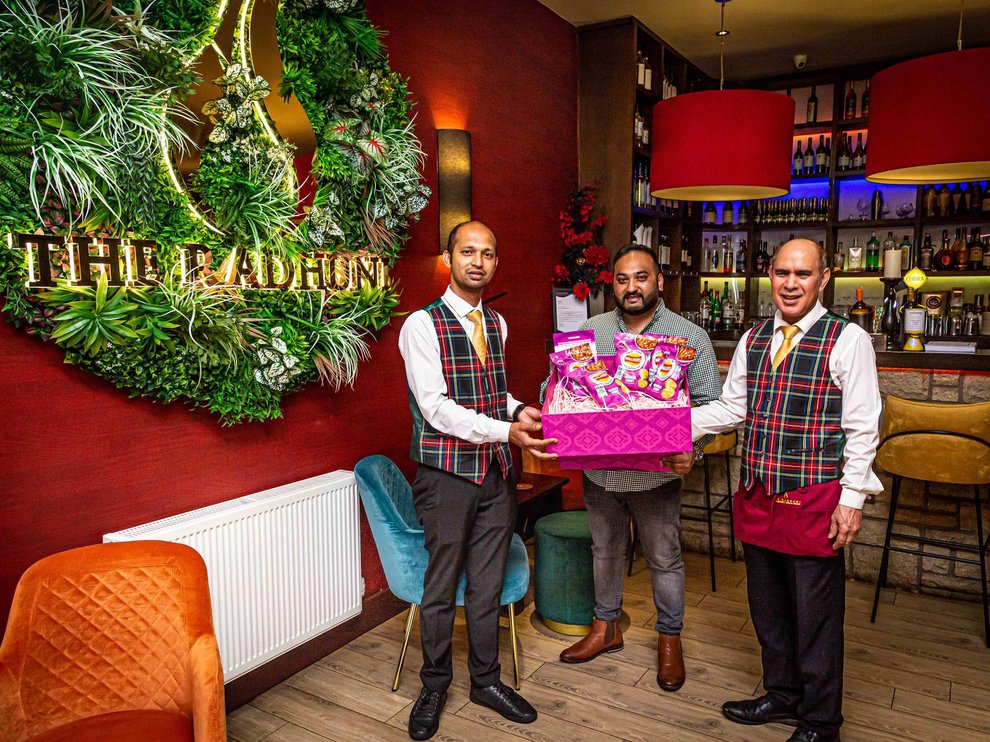 In August, Walkers will introduce Madras Curry crisps throughout the UK, based on a dish served at Radhuni in Loanhead, Scotland’s current Curry Restaurant of the Year. It will be part of the crisp company’s campaign to recognise restaurants which have gone to great lengths to help their local communities during the pandemic. Scotsman food & drink […]

TASTY TAKEAWAY FROM THE RADHUNI, LOANHEAD 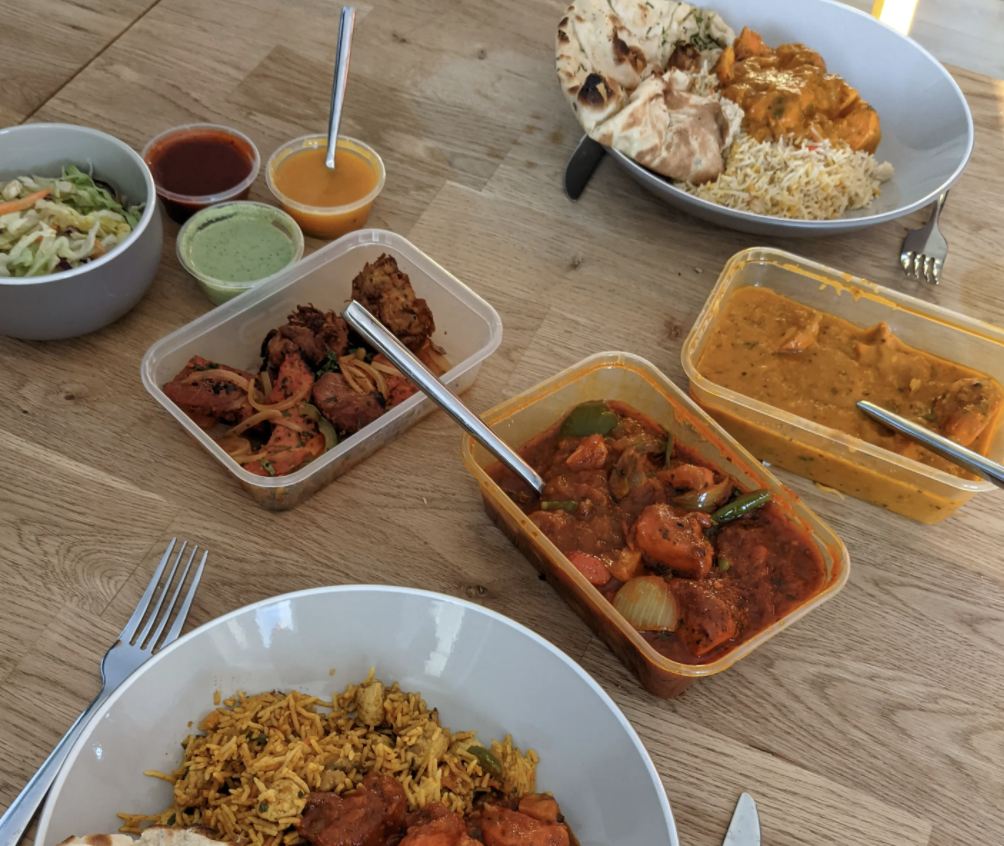 A few weeks back we got the chance to sample a takeaway curry from The Radhuni. We were soon due to be moving home and with the new house being only 5 minutes drive away we thought it would be a great opportunity to try out a new local curry house. That aside we’ve never been […]